Hilda Gabriela is a leading Bilingual Spokesperson, Lifestyle Expert, TV personality, and Digital Marketer. She is a guest regular on Univision Los Angeles' "A Primera Hora" morning programming and has appeared in several national media outlets.

She is a sought-after Bilingual Spokesperson. Most recently, she served as the West Coast Spokesperson for ALDI retailers for the Hispanic market. She has also partnered with Verizon Wireless and Chevy, as well as served as brand ambassador for the National Honey Board.

She has also served as a multimedia lifestyle reporter, Senior Editor, and Editor in Chief to two different Quinceañera lifestyle brands, both of which gave her the opportunity to serve as the brands’ ambassador and spokesperson. 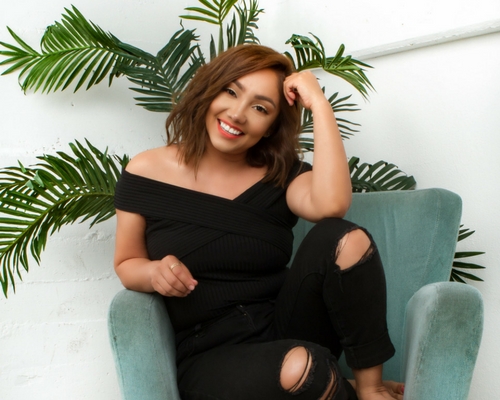 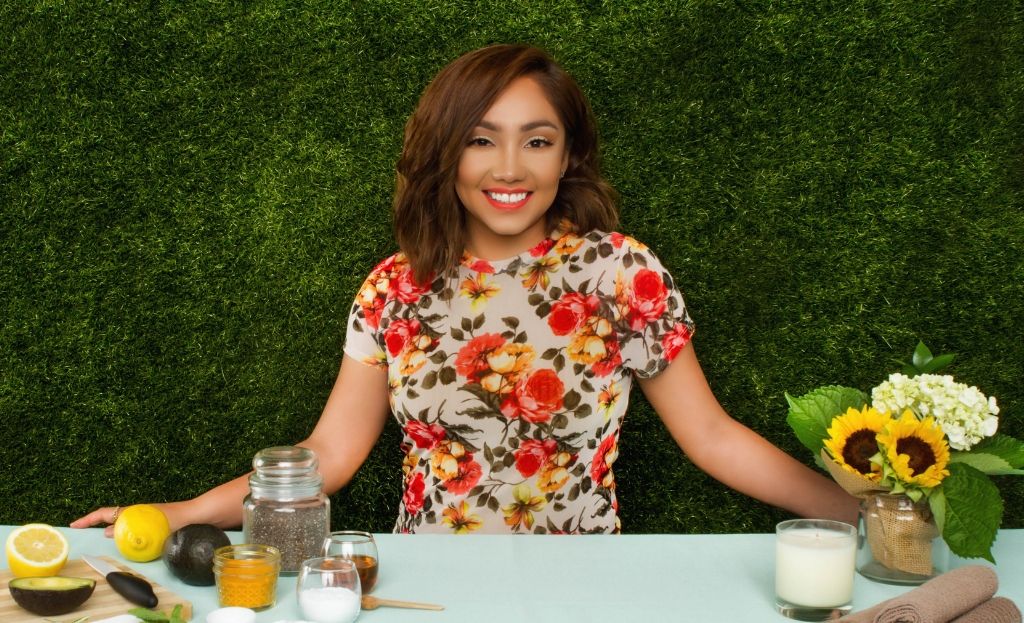 Need a Bilingual Spokesperson for your brand? If our mission's align, I'd love to connect! 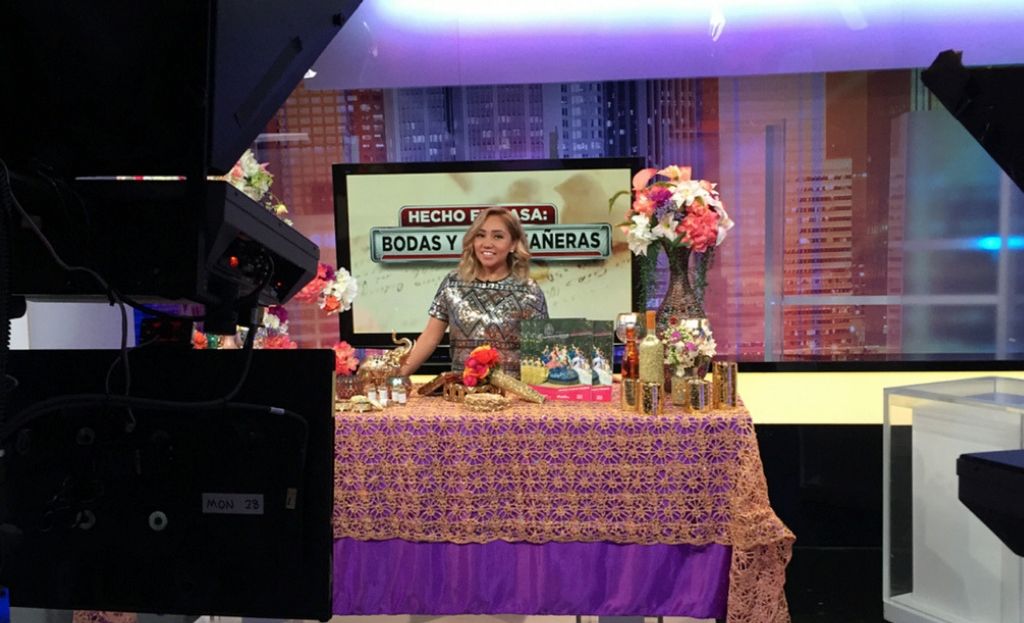 Provide the best lifestyle inspiration segments to your audience. 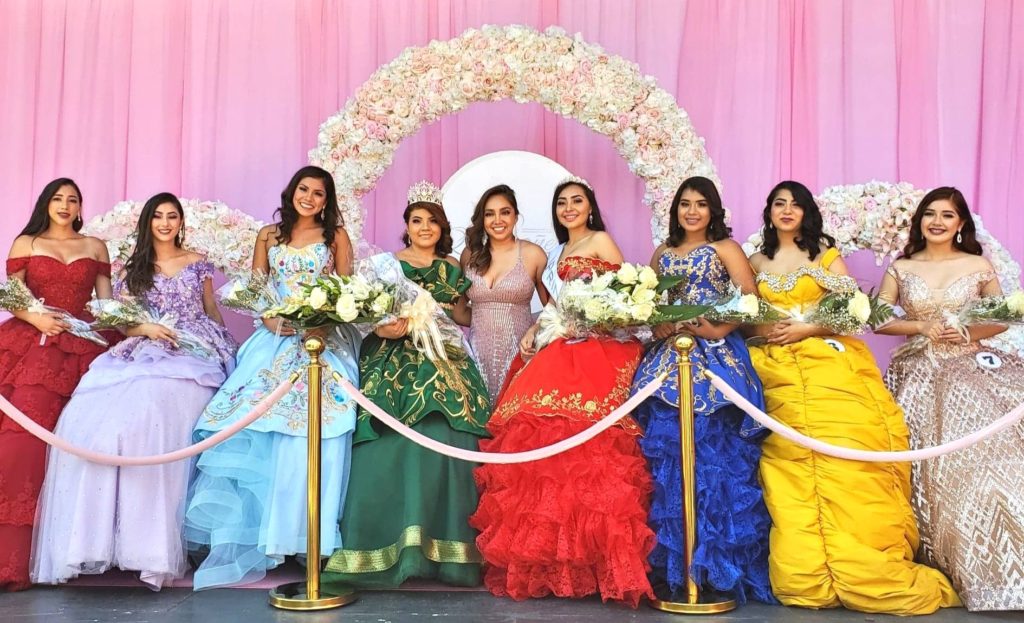 I’ve always thought that the best projects, ideas, and life experiences come from the community, so don’t be shy... I want to hear from you!

On The Importance Of Youth Empowerment

It is our responsibility to take a pause, step back and re-engage in the lives of our youth with a renewed commitment to helping them discover their own true potential.

On Brands Connecting With Hispanics

Brands need to get personal. Latino customers don’t want English-to-Spanish translations. They want native Spanish messages that reflect their culture, and they want them delivered by native Spanish speakers.

On Working With Television Networks

Having grown up in the city of Watts, I know firsthand that representation matters. My hope is that when children from other underserved communities (or any city, for that matter) see me and my peers on television, they realize that they too can have a seat at the table.